Langhe Doc - Stories of heretics in the Italy of warehouses

The People of Terra Madre

Tiziano Gaia was born in Turin, Italy, on March 31 1975. After graduating in law at the University of Turin, in 2000 he began to work for the Slow Food movement in the small town of Bra, in the province of Cuneo, specializing in wine publications. More specifically, he contributed to Slow Food Editore’s two main guides in the sector, co-editing Guida al Vino Quotidiano, a guide to value-for-money everyday wine drinking, in 2006 and 2008 and the 2008 and 2009 editions of the Italian Wines guide.
The Guida al Vino Quotidiano has a circulation of 30,000 copies in Italy, while Italian Wines, published jointly with Gambero Rosso Editore in Rome, boasts annual sales of 80,000
copies in Italy and as many again with its English and German editions, thus constituting a veritable point of reference for the sector. For Slow Food
Editore, he has also edited Atlante delle Grandi Vigne di Langa (Atlas of the Great Langa Vineyards), Guida ai Vitigni d’Italia (Guide to Italian Grape Varieties), Itinerario Montalcino e Montepulciano (A Guide to Montalcino
and Montepulciano), Guida Langhe e Roero (A Guide to Langhe and Roero),
Guida agli Extravergini (Guide to Extra Virgin Olve Oils), Osterie d’Italia (Guide to Trafitional Italian Restaurants). He has contributed over 200
articles on wine, biodiversity and eco-gastronomy to Slow Food publications (Slow and Slowfood magazines, international newsletters, website) and externally (Italian daily newspapers and periodicals such as La Stampa,
Specchio, La Repubblica, Famiglia Cristiana).
He has also been involved in the organization of major national and international Slow Food events,
including Salone del Gusto and Terra Madre, besides speaking at conferences, congresses, seminars and taste workshops organized by Slow Food and
other organizations on the subjects of wine, sustainability, agriculture and environmental protection. He now works as a freelance professional in the
publishing field.
A scholar of history and tradition, he has also contributed to publications dedicated to oral memory and currently edits a local history magazine. 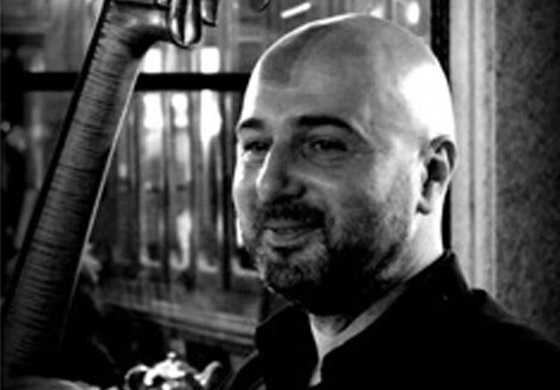 He approaches to music at a young age studying the saxophone and attend courses in organ (classic and liturgical) .he studies electric bass and double bass

He spaces between different tipes of music, like jazz, funk, hip hop, rock, dance, classical, and songwriting.
Always fascinated by the world of movies soundtracks he works in this field collaborating in writing music for documentary, short movies, animation movies, shows and theatre ballet.

He founded the “orchestra lumiere” a little orchestra (violin,viola,cello,doublebass,piano,percussion) used for recording his compositions and play gigs.

BUY YOUR COPY AT THE LOWEST PRICE OF THE WEB

How to order Barolo Boys from Outside o Italy? No problems at all, just choose your option and place your order.
Watch it in HD streaming (1), buy your DVD copy (2), the exclusive Winelover Edition including a DVD of extra contents and the film Langhe Doc (3),
or the Sommelier Edition adding our new wine movie Wine Roads (4).
Paypal and any type of credit cards are accepted. We will send you an email to confirm shipment address.
All dvds are fully english subtitled and we will send you NTSC or PAL dvd according to your country of origin. Worldwide shipment.
For other options (multiple DVDs, payment through bank transfer..) please write to info@produzionifuorifuoco.it